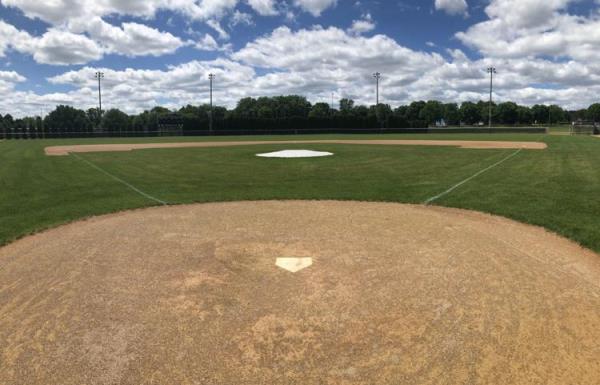 Town team baseball is close to making a return, but Gov. Tim Walz and his bureaucrats still have not granted approval to play games.

With anticipation to play at a boiling point, and patience for the governor’s endorsement plummeting, the Minnesota Baseball Association board met Wednesday night and agreed to allow exhibition games to be played starting Friday.

The exhibition games will not count against league standings and teams are responsible for hiring umpires and gaining access to a field. As of Friday morning, teams from St. Peter, Le Sueur, Henderson and Cleveland have not made any public arrangements to play exhibition games.

Any team planning an exhibition game needs approval from the state board and furthermore, needs approval from the local municipality that owns the field.
The St. Peter town team has submitted a letter to both the state board and the city of St. Peter requesting permission to play games. The letter details plans to follow the MBA COVID-19 preparedness plan, which includes actions such as social distancing among spectators inside the park as well as players in and out of the dugouts.

Perhaps the main complication in all of this is procuring umpires. According to a recent article written by Patrick Reusse of the Star Tribune, the Northwest Umpires group – which officiates many town ball games across the state – would not be assigning umpires until the Minnesota Department of Health approves baseball and softball, labeled as “medium-risk” activities, for game competition.

“We are uncertain of our liability if the government says you can’t play and MBA says you can,” Jeff Schmidt said, who is the Northwest Umpires assignment secretary. “Our legal counsel has advised us not to assign umpires until the state of Minnesota gives its approval for games.’’

During his media briefing on Wednesday, Gov. Walz suggested he was looking at July 1 as a possible start date for games in team sports. If that comes to fruition, the River Valley League, among other leagues across the state, will take quick action to begin league games. The RVL is waiting for concrete approval from the state to begin league play and will not make any scheduling adjustments until final approval is granted.