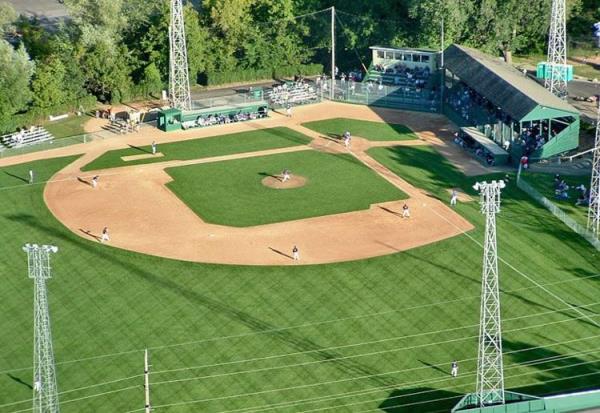 Only two games into the 2020 season, the Jordan Brewers baseball team is taking a one-week hiatus after coming into contact with two opposing players who later tested positive for COVID-19.

The Brewers faced off against the Waterville Indians Friday night in Waterville, winning 4-2. The following morning, the Indians announced two of their players had caught the virus.

“We regret to inform you that we will not be playing baseball for 14 days,” a Waterville Indians Facebook post said. “We had teammates who tested positive for COVID-19 after being exposed at work. If you experience any symptoms, please call your local COVID-19 hotline.”

The Brewers were alerted shortly after the game against Waterville.

“I received a call on my ride home from the game, and we are pretty upset at how this could happen,” Jordan manager and player Scott Hollingsworth said. “There are many guys lives that are turned upside down from this. From work to families and friends, we now have to make major adjustments.”

It was announced Saturday that the organization would take a five- to seven-day break from baseball activities while players monitor for symptoms. No Jordan players to date have tested positive for COVID-19.

The Brewers’ next game — their first at home — is scheduled for June 27 at the Mini-Met. The Jordan City Council adopted a COVID-19 preparedness plan June 15, allowing the team to play games at the local ballpark despite restrictions laid out in an executive order from Gov. Tim Walz.

The coronavirus typically spreads through the air by coughing or talking, though keeping a distance of several feet, being outdoors and other actions can help prevent its spread.

“We were given some guidelines and information that we are following in hopes that we get through this free and clear,” Hollingsworth said.